Last week I visited an exhibition in Paris called “Engraved stones. Cameos, inlays and rings from the Guy Ladrière collection”. This exhibition is extraordinary itself, but in addition to it, I discovered a fascinating place where the exhibition is hosted: the School of Jewelry Arts of Paris. In a completely unexpected way, I had the chance to visit the School, guided by its President, Mrs. Marie Vallanet-Delhom.

I am sharing with you today this double discovery – of the exhibition and of the place that houses it.

Guy Ladrière is a Parisian dealer specializing in primitive and medieval arts. He has been collecting ancient jewelry, stones and craftsmanship for decades. Comprising some three hundred items, his collection includes a rich mixture of cameos and intaglios, rings and other jewels. 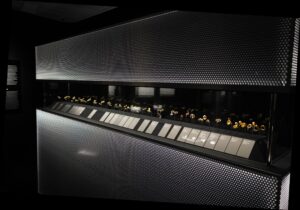 Stand of the Exhibition with ancient rings. Source: Timetravelrome on Flickr.

The time span of the collection ranges from the Ancient Greece to gemstones and rings of the nineteenth century. This exceptional collection is being presented to the public for the first time. 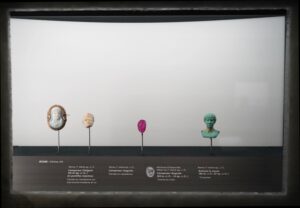 Stand of the Exhibition: Ancient Rome. Source: Timetravelrome on Flickr.

The Exhibition organized by the School of Jewelry Arts is structured by themes, where rings, cameos or intaglios are presented according to a particular period or theme. Guy Ladrière was collecting gems guided by his taste and his passion, which explains the eclectic nature of the objects, but also the high aesthetic value they represent.

The chronology of the collection spans more than 20 centuries but due to our interest for the Ancient history, we will highlight in this post only masterpieces dated to the ancient times. For a broader overview of the Collection, you may check our Flickr album here:  Guy Ladrière Collection. 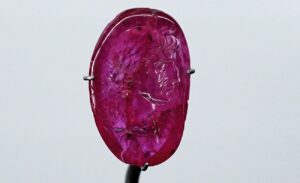 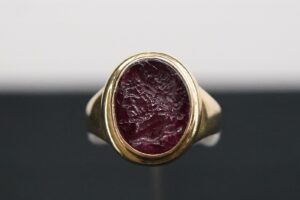 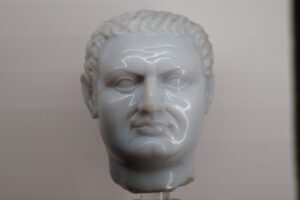 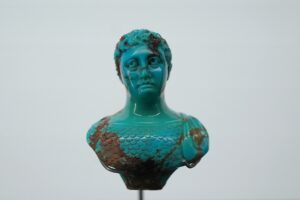 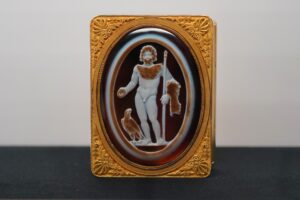 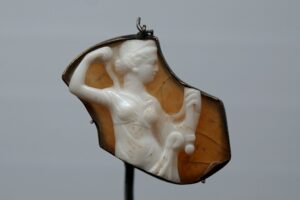 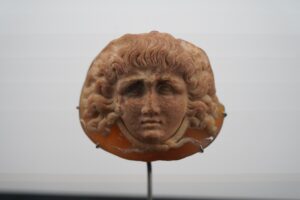 Medusa, Cameo in sardonyx, Rome, I-IIth century. Found in the Tiber in Rome in 1886. 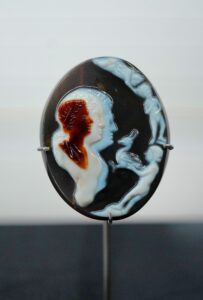 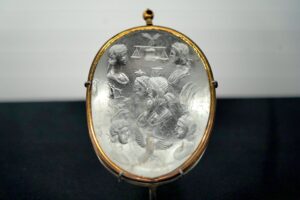 Isis and Serapis, rock crystal intaglio on a pendant. Portraits of the Tetrarchs (?). End of the 3rd century AD. Source: Timetravelrome on Flickr. 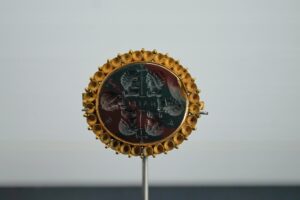 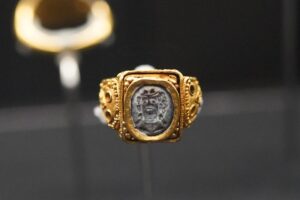 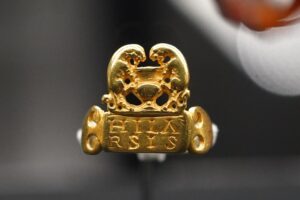 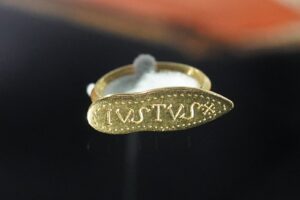 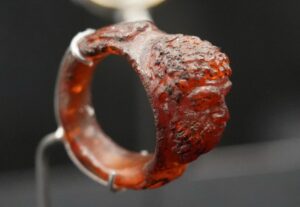 L’École des Arts Joailliers (the School of Jewelry Arts), which hosts the Guy Ladrière Collection is located just a few meters from Place Vendôme, in a beautiful 18th century mansion. Dedicated to the transmission of the jewelry arts, the School was created at the initiative of Van Cleef & Arpels.

The School has developed a very original experience-based way of learning about jewelry: it offers the possibility of discovering the jewelry craftsmanship through immersive workshops open to all. Classes are organized around three main themes: the history of jewelry, the world of stones and know-how. These courses can be chosen “à la carte”, and they are open to all requiring no prior knowledge.

I had a unique chance to visit the School guided by its President, Mme Marie Vallanet-Delhom. This wonderful opportunity was offered to me, and I am sharing with you a few insights about the journey of School’ students. 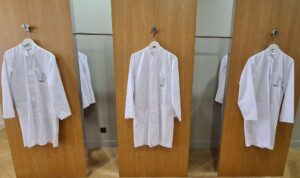 White coats are embroidered with the name of the School of Jewelry Arts. Students put them before they attend the lesson. 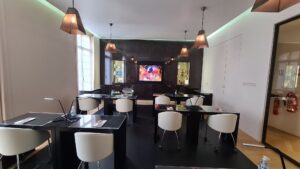 Each class is led by two experts, so that each student is receiving enough of attention depending on his / her skills and level of knowledge. 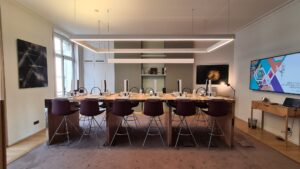 The gemology class is equipped for the discovery of precious stones. 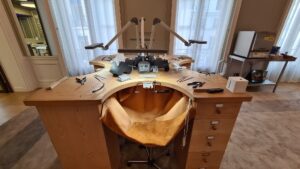 The enameling courses allow you to discover the entire production cycle of enameled jewelry. 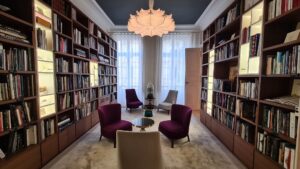 The library is a space of rest and conviviality.

Registration for the School’s courses is available on its website. In addition to its presence in Paris, the School has an office in Hong Kong where courses are also offered.

Guy Ladrière exhibition and Address of the School

Source of the Featured picture: Stand with ancient rings. Timetravelrome Album on Flickr.